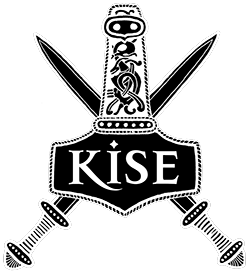 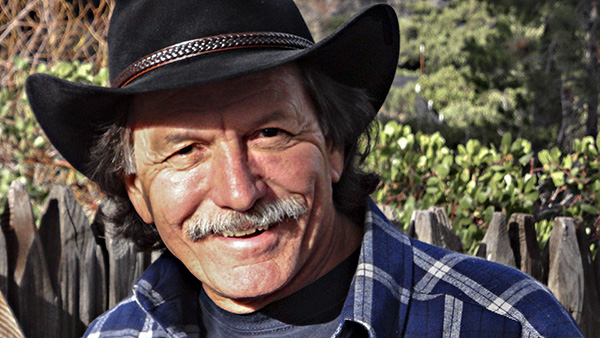 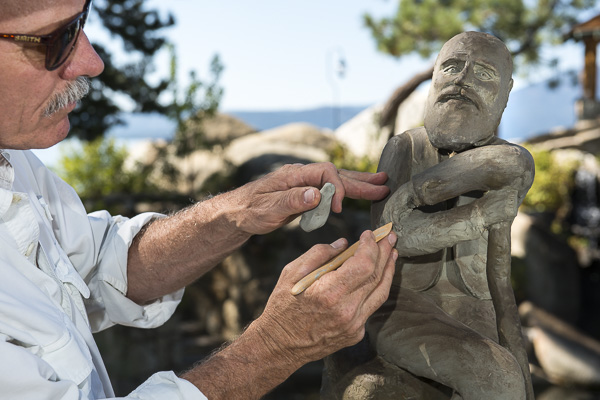 Ira Kessey III is a professional artist specializing in sculpture. Interdisciplinary talents in stone, glass, wood and metal combine to bring a unique and broad approach to his creations. Born in 1957 in San Francisco to Norwegian parents, his interest in art began at age 8 with family trips to Norway where he was inspired by the elaborate Viking  style wood carvings.  At age 23, he opened his art glass studio in Oakland, California, which he operated for 15 years specializing in sandblasted, carved, stained glass and custom commissions.

Anxious to forge new frontiers, he began carving granite and marble for monuments in California’s central valley. Over a twelve year period, he produced hundreds of monuments  that stand  as a testament to his passion for this medium.  An 8’ tall piece of basalt weighing 5 tons was carved for the Turlock Irrigation District in Turlock, California as a monument to the company’s  workmen.

Always drawn to his Nordic heritage, he has created a vast collection of rune stone carvings in the historic style.    Some of these can be viewed at the City of Kingsburg and the Sons of Norway Camp in Alta, California. Recently, his snow carving team received the People’s Choice Award at Carve Tahoe, In Northstar-At-Tahoe for 2012-13 and Third Place and People’ Choice  Award in 2013-2014. His art can be found in a myriad of public places and private art collections. Publications include magazines, newspapers and internet articles.

He has a studio/workshop in Tahoe City, California 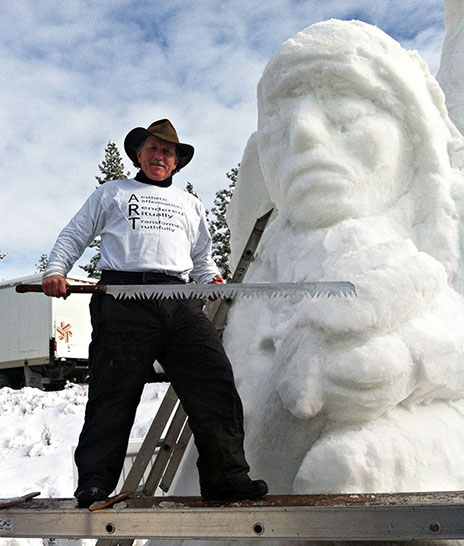 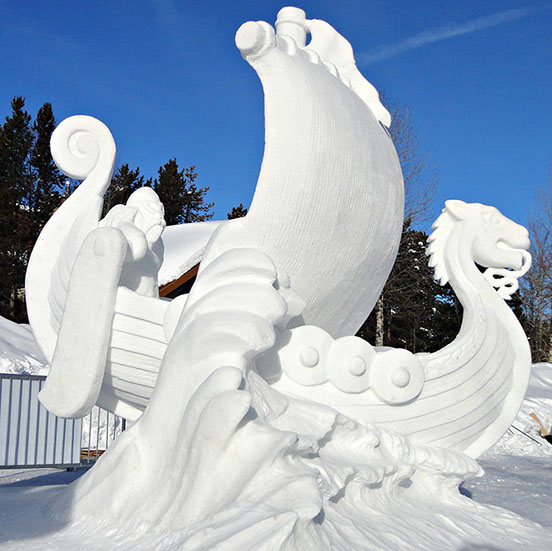